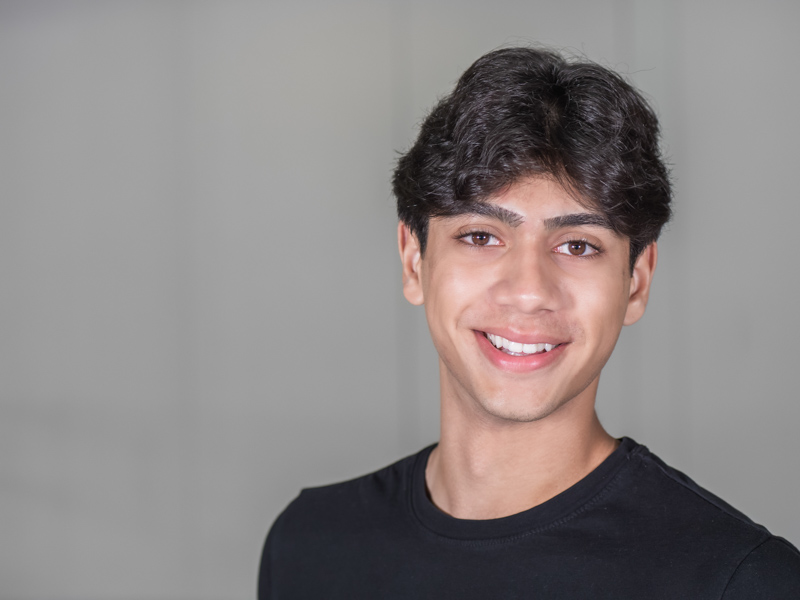 Noah has been dancing since he was two years old and has always wanted to be a professional dancer. He started classes when he was three and began performing at four years old. At the age of five Noah started competing in dance. He has travelled across Canada, the United States and to Germany in competitions. He has had the privilege of getting trained by some of the greats like, Savion Glover, Arthur Duncan, Jason Samuel-Smith, Ivery Wheeler, Diane Walker, Ryan Foley, Sean Boutilier, Kevin Howe and all the amazing teachers at GLS. Noah has trained in tap, ballet, jazz, lyrical/contemporary, Ottawa valley step, hip hop, latin and ballroom. Noah has taught workshops for schools and community centres and is very excited to be teaching for GLS as he starts his first year at The University of Ottawa.

Back to all instructors