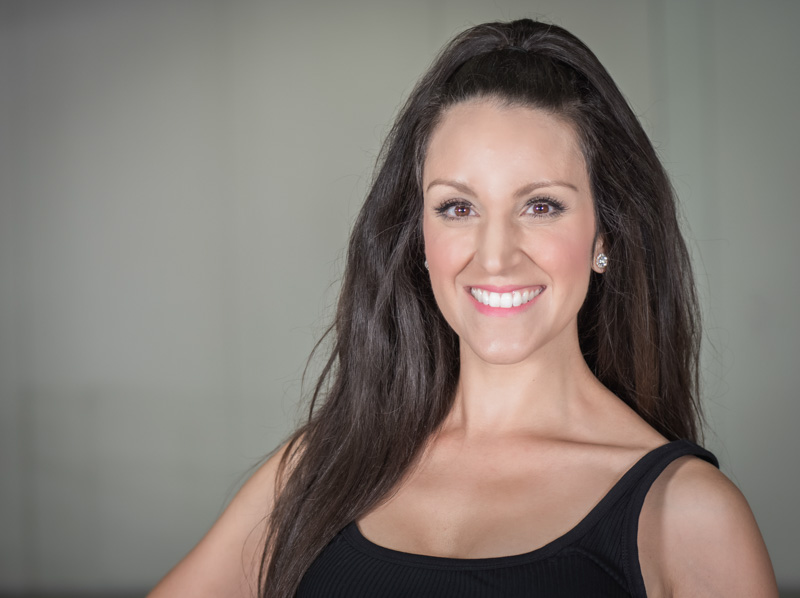 Sofia trained for 15 years at our studio in Ballet, Jazz & Tap and became a professional dancer, trained aerialist (Cirque du Soleil) & choreographer. She has worked for Tokyo Disney Sea, Japan as a featured soloist and has travelled around the world dancing for Celebrity Cruise Lines. She performed in a Hip Hop production at the Sands Casino in Macau, China as well as in a music video for the artist “Seal” and was featured in a “Doritos” commercial. Sofia has also sat on the judging panel for American Dance Awards. While at GLS she won the ADA National Title of Senior Dancer of the Year, won the 13 & over ADA National soloist dance-off, was nominated for the ADA Bill Cuomo award as a soloist, as well as won Can-Dance National Teen & National Senior Dancer. Sofia has also won ADA Young Choreographer Award. Along with teaching various dance workshops, Sofia’s professional career has led her to be featured in numerous TV & magazine advertisements around the world. Sofia is now the director/owner of her own Fitness Studio: SoFIT Health & Wellness where she does personal training, nutrition consulting, personalized meal plans, pre and post natal training, group fitness classes as well as sports specific classes for dancers.